Cadillac spent years and years improving its mainline sedans, the CTS and ATS, turning them into awfully good impressions of BMWs from a few years before. The thing is, great sedans aren't selling, and crossovers sure are. Cadillac's XT5 is the only crossover in the lineup, something that's had American Cadillac dealers gnashing their teeth and wailing — although anyone they can upsell into an Escalade can staunch the bleeding. That brings us to the new XT4, which is smaller than the XT5 but even sharper than its bigger sibling. Let's take a closer look at this new two-row luxury crossover.

For one, it's based on what Cadillac calls a unique platform. That may be true, technically, although it's likely related to the Equinox/Terrain on some level. Platforms are becoming quite flexible: Look at Volkswagen's MQB, under everything from Euro hatches smaller than our Golf to the three-row Atlas. Whatever else it is underneath the skin, all XT4s will share one powertrain: the corporate 2.0-liter turbocharged inline-four, paired to a nine-speed automatic transmission. 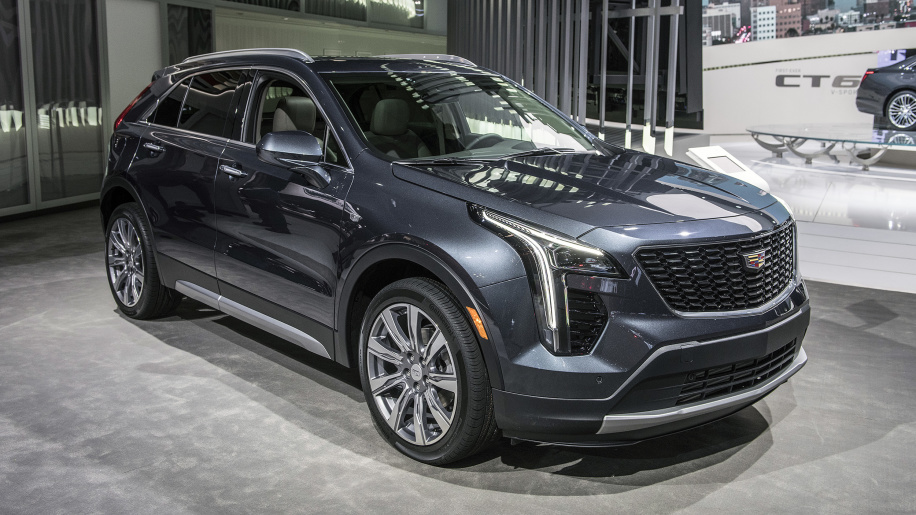 The engine puts out a healthy 237 horsepower and 258 pound-feet of torque, putting it just a hair underneath its closest domestic rival, the Lincoln MKC with the 2.0-liter EcoBoost. Of course, the 2.3-liter MKC beats the XT4 handily, but that's another story. Power is produced with the help of a twin-scroll turbocharger. All-wheel drive is available, with a driver-selectable rear axle disconnect to save a small amount of rolling friction. Cadillac estimates it'll be good for 30 MPG on the freeway, but we haven't seen official results to confirm that.

A few other changes that'll affect driving: electro-hydraulic brake assist, a first for Cadillac and mainly a fuel-saving measure; and Continuous Damping Control, which alters the damper's valve continuously based on a number of parameters. It's almost certainly used here because it's lighter and less expensive than air suspension or MagneRide, and it is optional on XT4. CDC or no, all XT4s utilize a front strut and five-link rear suspension. All XT4s also ride on 18-inch wheels in various designs.

The trim strategy is mildly interesting. The base model is the Luxury, and then you can choose a Sport (black exterior trim, unique wheels) or a Premium Luxury (bright trim and satin-brushed accents). The interior options are suitably upscale and premium, and we'll have more to say about them a little later when we can see this car up close. An 8-inch touchscreen, wireless charging, and an available second-generation Rear Camera Mirror round out the high points.

At first glance, the XT4 seems better-proportioned and sleeker than the XT5 — no surprise there, as compact crossovers are generally prettier than midsize cousins. A bit more modern styling helps, too. It looks fresher and, dare we say, cuter than the XT5, from the brief glimpses we've gotten of it so far in Cadillac-provided images.

Make no mistake: This is an extremely important crossover for the brand. We're very interested to see it up close, inside and out, to flesh out our first impressions. 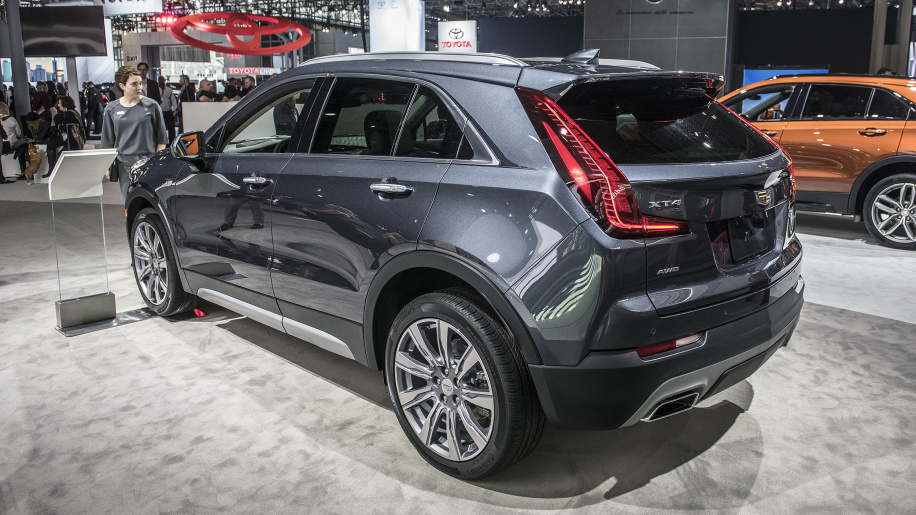 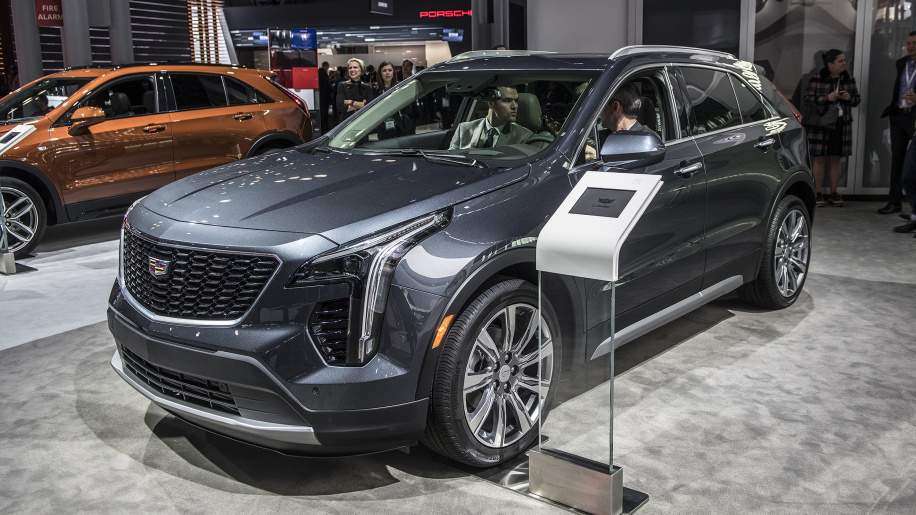 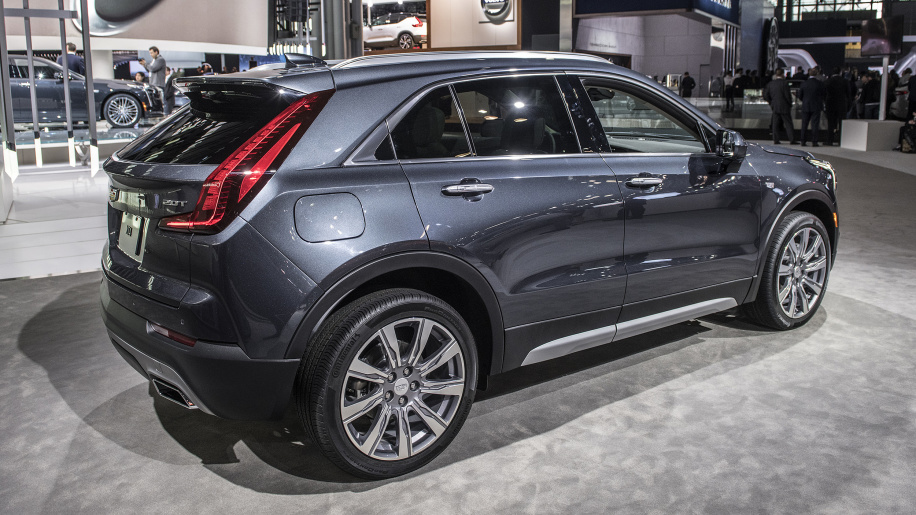 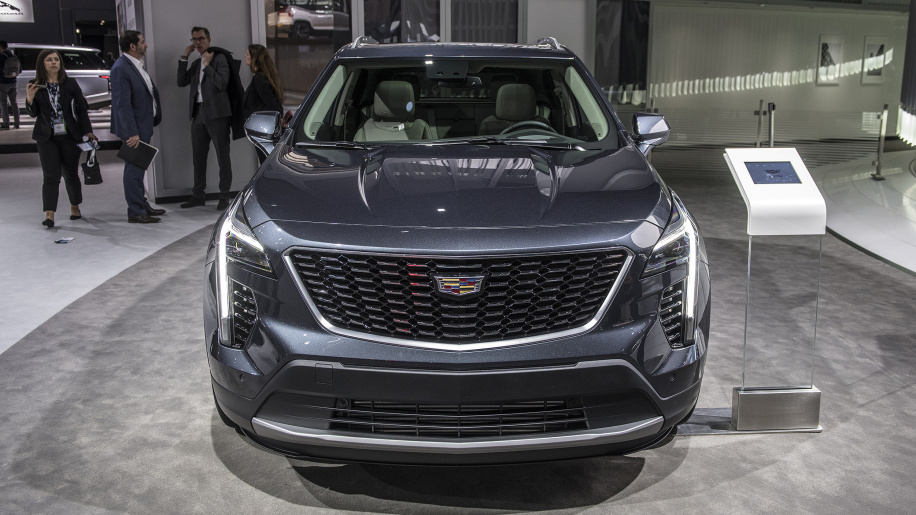 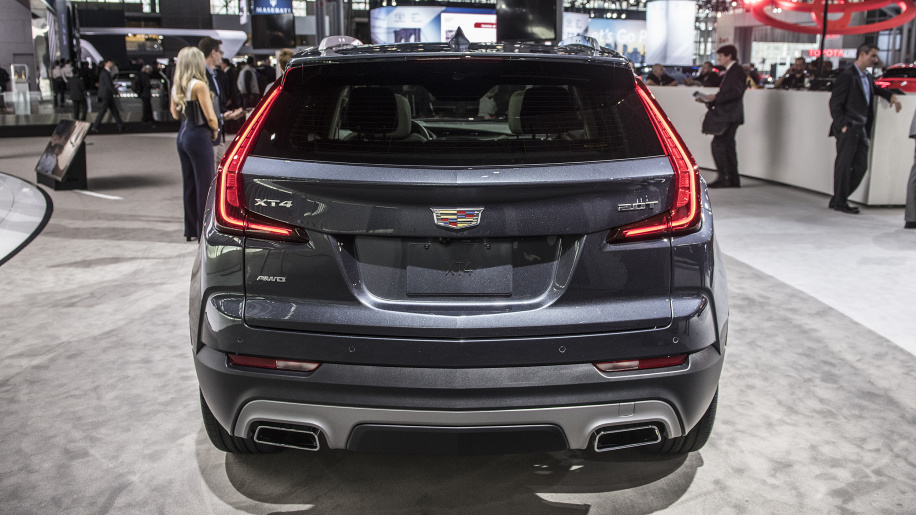 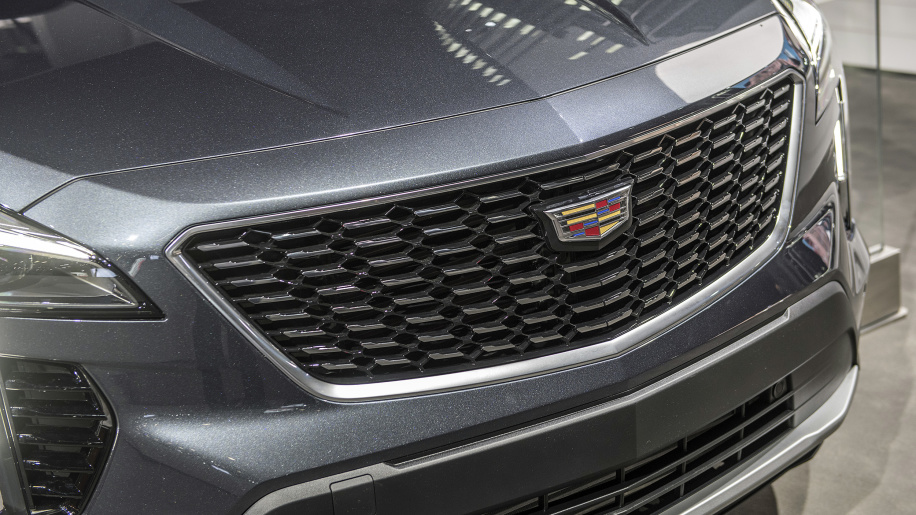 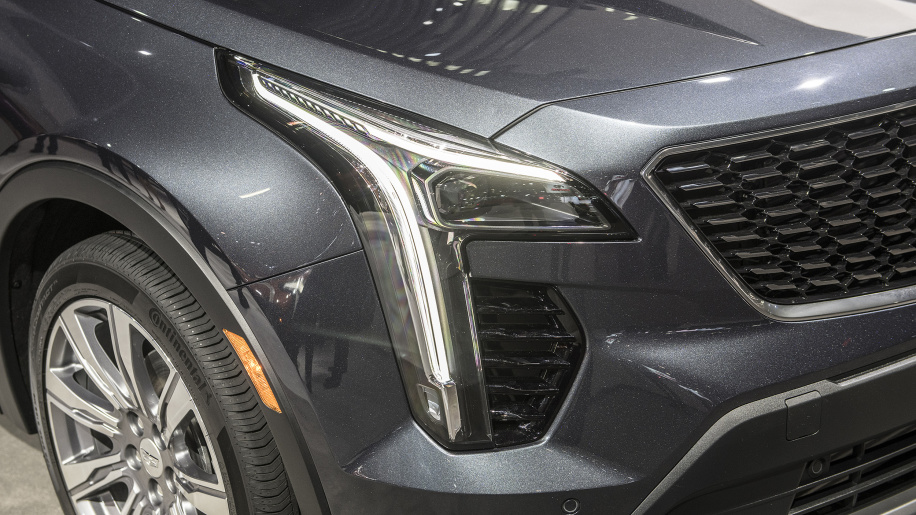 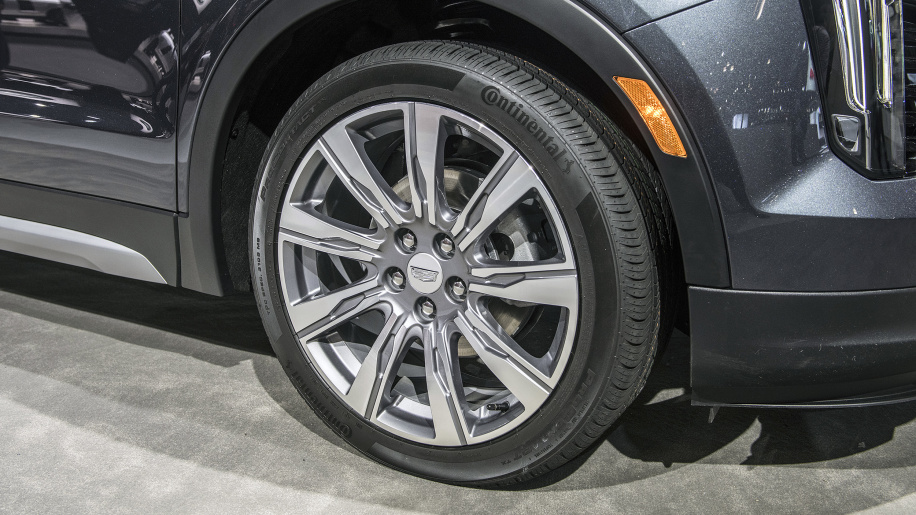 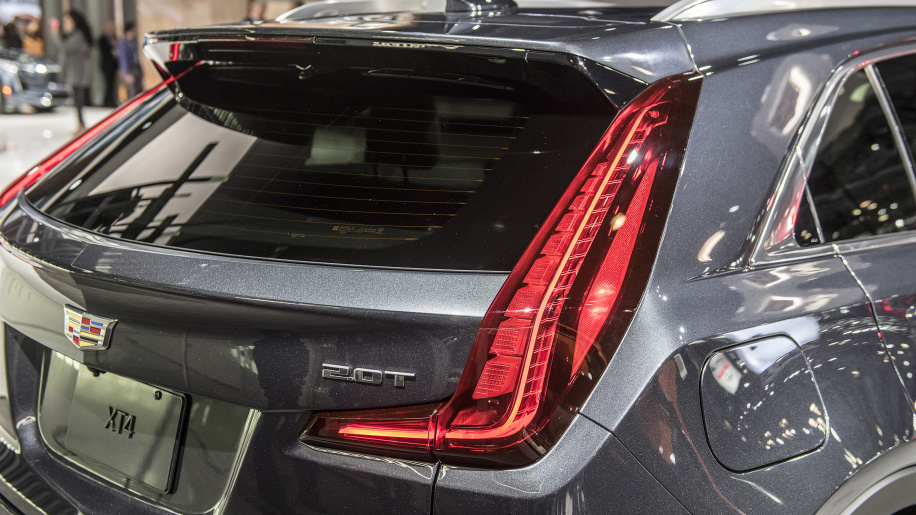 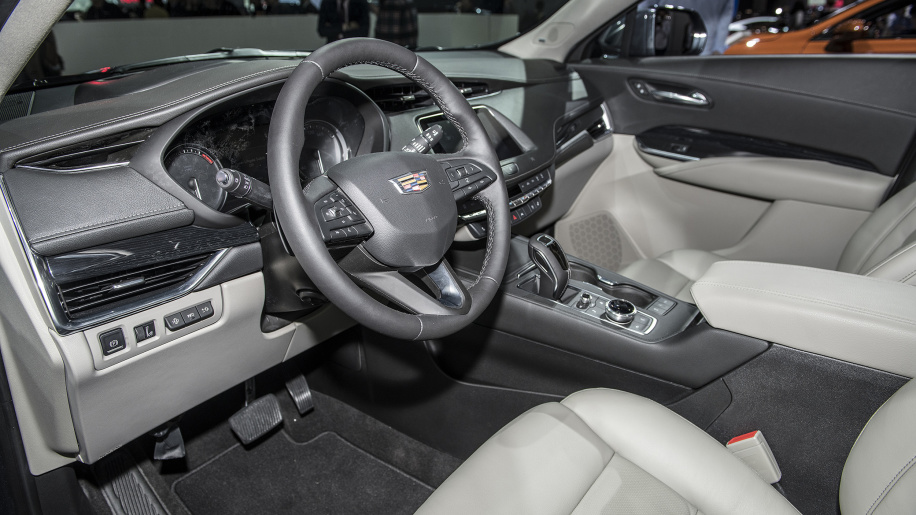 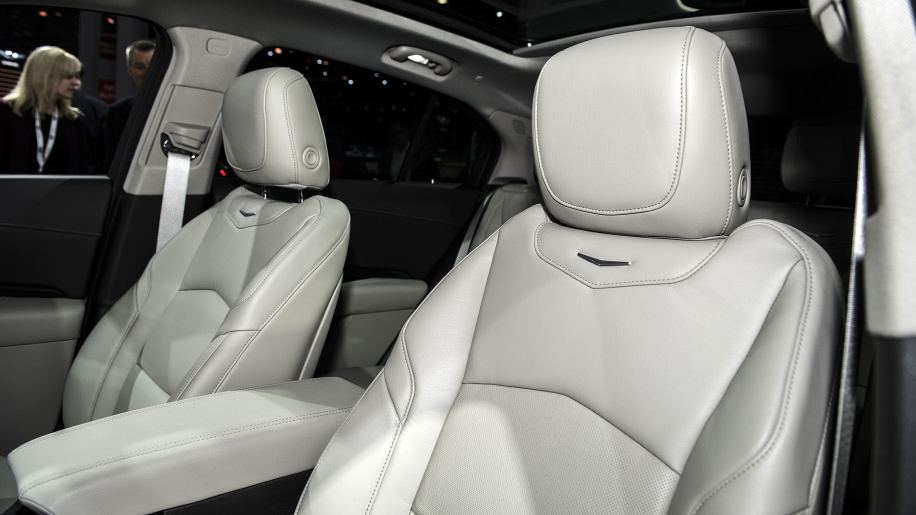